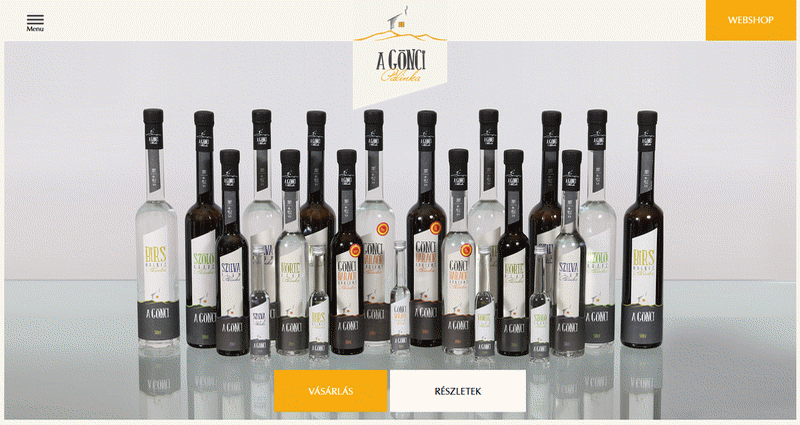 THE HISTORY OF PÁLINKA

700 years of history: from “aqua vitae” to “Hungaricum”

However distillation has been present for thousands of years, the spread of spirit drinks in Hungary dates back to the 16th century, when Queen Elizabeth, the wife of Charles I of Hungary, used aqua vitae as a medicine to cure arthritis. This spirit was probably a brandy blended with rosemary. Although distillation became widespread all over the world during the 16th-17th centuries, at that time the main purpose of distillation in the Carpathian Basin was to save the fruits that could not be eaten. In the 16th century, “szilvórium” was the most popular type of palinka. The Slovakian word palinka was first used in Hungary in the 17th century. In the beginning, it only referred to distillates made from grain, but later it was also used for fruit-based spirits. The production of palinka in our country was done privately, in small distilleries. During these times the government already did its best to make profit from the distilleries. Distilleries had to pay a huge price to redeem the rights to distil, however palinka tax was only introduced in the second half of the 19th century. Alcoholic beverages became more popular and their quality also improved during the industrial revolution by using steam. A growth in quantity caused a huge drop in prices, palinka became more like a consumer good instead of “medicine”. As a result, the industrial production of alcoholic drinks and liquors started. Since 2008, the production of Hungarian palinka has been regulated by the so-called “palinka law”, the drink has been a real Hungarian speciality ever since.